A Matter of Life and Death 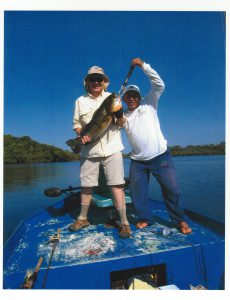 Near the end of trip, my cousin who has diabetes, became very sick.  David McCarthy, the President and Owner of Hooked on Adventures, personally got involved and pulled out every stop to help with the situation.  In particular, he recruited Paula from their Manaus office, who spoke both English and Portuguese, to shepherd us through the scary process of getting into the ER in Manaus and eventually into the hospital there (no one spoke English!!).  Throughout this entire multi-day ordeal, both David and Paula never left my side, and together we got my cousin released from the hospital and on to the plane to Miami.  Their efforts saved my cousin’s life.  Hooked on Adventures is an organization that is more than just providing a memorable fishing trip to the Amazon.  They are sensitive people who will do whatever it takes to help when help is needed.

His organization is not only first class for a great fishing trip, but does whatever is necessary to help a traveler who is far away from home.  In my case it really did make the difference between life and death. 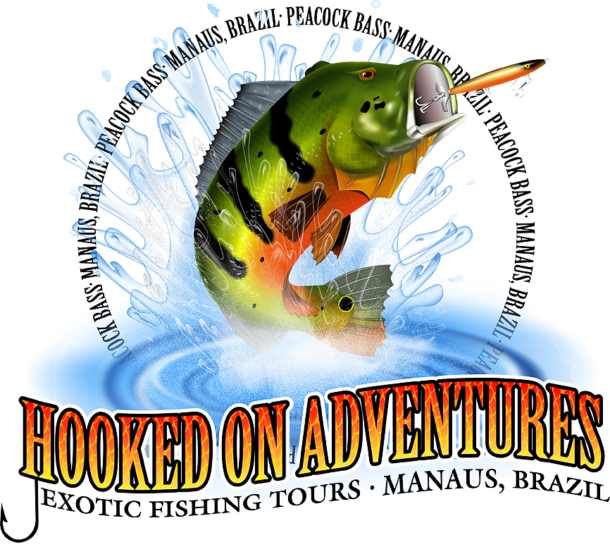 Get the latest news and events sent right to your inbox.

You have Successfully Subscribed!

We care about your privacy. Your information is not sold. You can unsubscribe at any time.